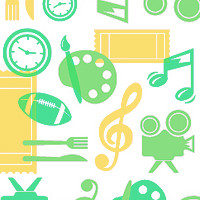 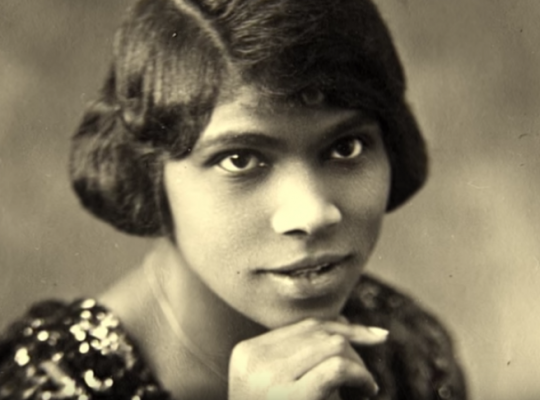 In 1900, Philadelphia welcomes the new century with a burst of energy. As immigrants flow in, they find a metropolis of smoke and machines making every product under the sun. But a political machine keeps thousands of children working in the factories, too. For newly arrived Europeans and Black migrants from the South, it will take genius and grit to bend the old lines of power. This episode carries the viewer on a tour de force of the booming city that launched a baseball dynasty, a skyscraper boom, and the voice of a generation.