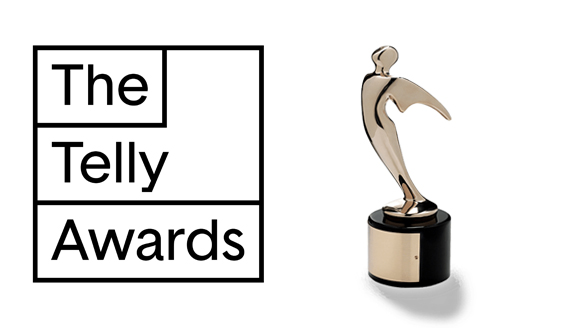 TUTV received a Bronze Telly Award in the Television category for an episode of Temple People, our talk series which focuses on accomplished, local professionals in TV and radio, who shape media across our region.

In the winning episode, NBC 10/Telemundo 62 anchor Lucy Bustamante appeared on the program virtually in July of 2020.  What set the episode apart from our normal, studio-based, student-produced program were the challenges brought on by the pandemic. No students were available to work on the production, and the TV studios were off-limits.

As a result, TUTV General Manager Paul Gluck produced, wrote, recorded, designed graphics, selected music, hosted and edited the episode entirely by himself. Originally intended as an experiment to test the efficacy of TUTV’s production technology and techniques, Paul submitted the episode to the Telly’s, where it won bronze. Suffice to say, the experiment was a success!