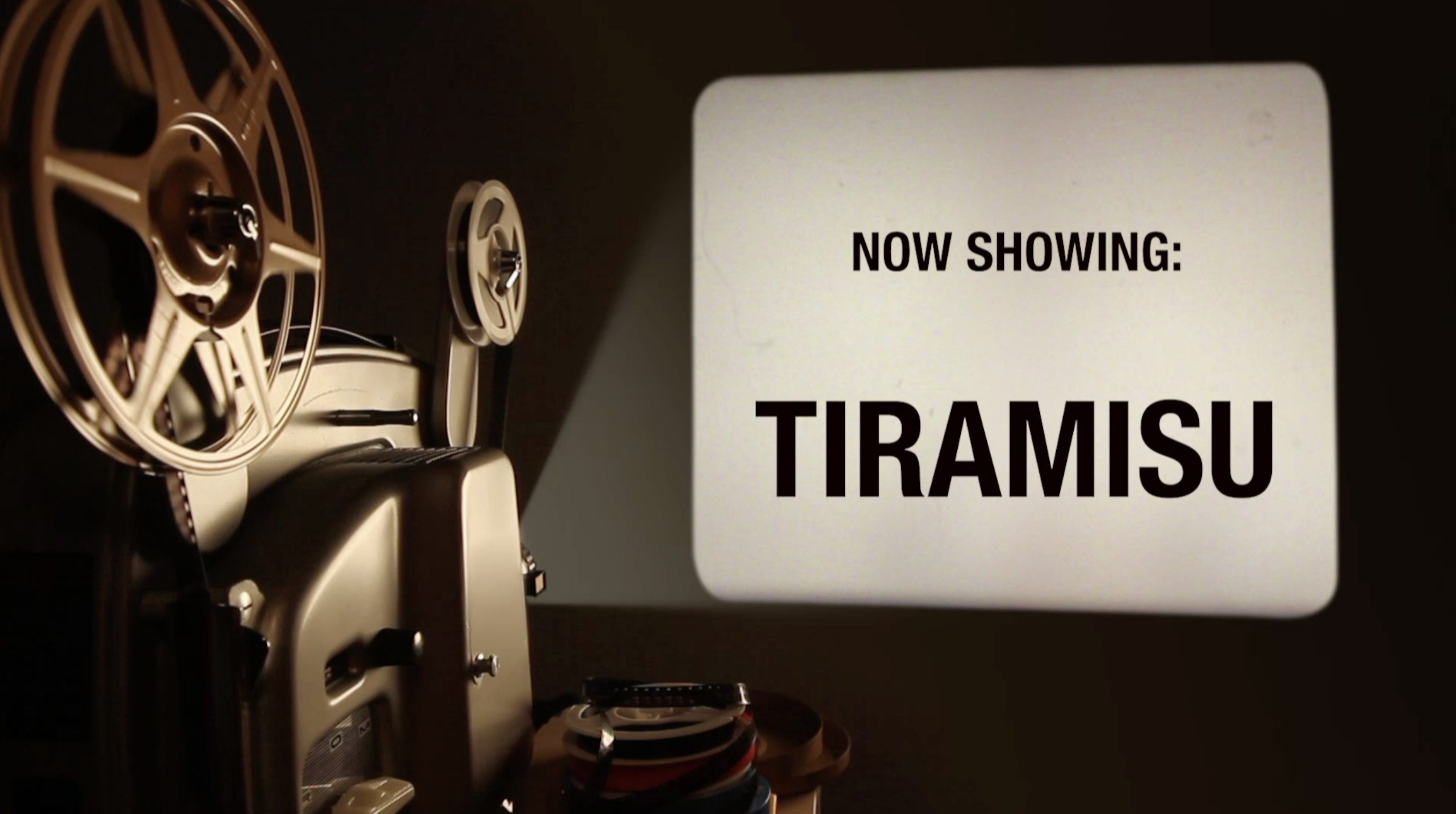 TUTV’s Screening Room introduces a special presentation of Tiramisù (2002) this week, a short film by former TFMA Film Lab Manager Len Guercio. The black and white narrative film uses the neighborhood of South Philadelphia as a backdrop. As a lifelong South Philly resident, Guercio depicts the Italian American community with affection and an attention to authentic details. At the end of the picture, stay tuned to hear from the director himself in an interview with TUTV General Manager Paul Gluck.

Along with the films of John Turturro, Steve Buscemi, and Nancy Savoca, Tiramisù was selected as part of an international retrospective of New Italian-American Cinema. Len recently retired from Temple after over 20 years working for the University. He was previously employed at the former iteration of TUTV in the early 90s, when it was known as Channel 55.

Watch the premiere of Tiramisù on TUTV this Monday, June 21 at 1 and 9 p.m.

Journalism Then and Now

Focus on the Future: John Helferty