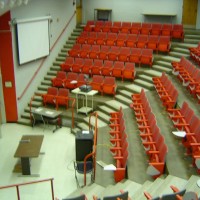 All About the Story: News, Power, Politics and The Washington Post is former Washington Post executive editor Len Downie’s autobiographical inside story of his eventful 44 years at the newspaper. He was a pioneering investigative reporter and an editor on the Watergate story. He covered the rise of Margaret Thatcher and the marriage of Prince Charles and Princess Diana as a London correspondent. As The Post’s top editor, he made difficult decisions about publishing the Unabomber’s manifesto, the private lives of politicians including Bill Clinton, and stories involving national security. He directed coverage of 9/11, the Iraq and Afghanistan wars, and the CIA’s secret war on terrorism. He relates all those experiences to the challenging relationship between the press and government in our democracy today.