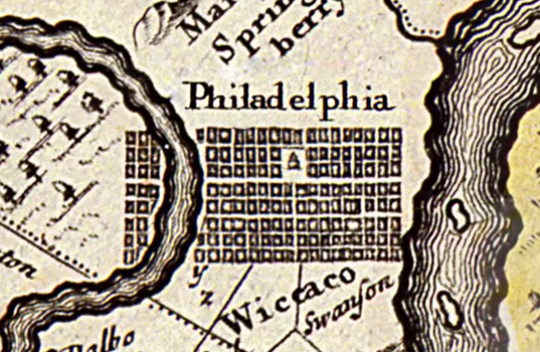 Philadelphia celebrates its founder more than any other American city, but who exactly is William Penn? For many, he is a statue atop City Hall, but Penn’s busy life reflected an era of chaotic upheaval and conflict. He is at once a radical Quaker, political prisoner, visionary city planner, absent landlord, and a slaveholder. His ideals, contradictions, and ambitions cast a long shadow across American history.