Kal and Lucille Rudman pass away at age 91 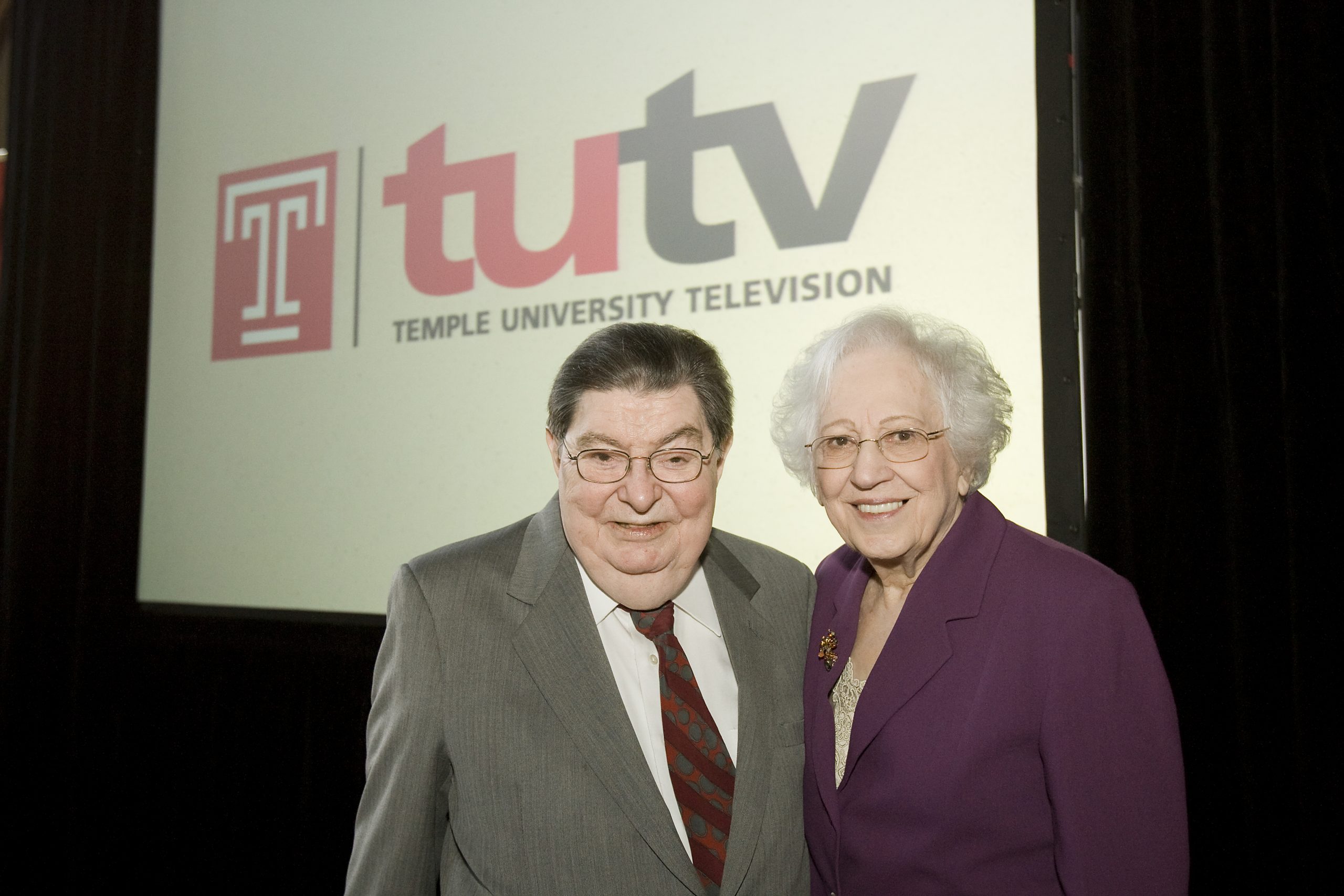 TUTV is saddened to learn of the recent passing of music and show business legend Kal Rudman and his wife Lucille, who were integral to the launching of our channel in 2010 through their foundation, the Kal and Lucille Rudman Foundation. We are devastated over the loss of this wonderful couple who gave so much. They were champions for Temple students, providing the support that made it possible for TUTV’s student reporters to cover such monumental events as the Olympics, the DNC and the Pope Francis visit.

Kal Rudman was a monumental music and show business pioneer and legend. As the founder and publisher of the nation’s leading radio and music industry publications, Rudman had a knack for picking hits and forecasting trends. His ability to predict top hits earned him the nickname, “The Man with the Golden Ears,” which led him to multiple appearances on “The Merv Griffin Show,” “The Today Show” and “The Tomorrow Show” with Tom Snyder. Rudman was also honored in 2017 as the first recipient of the Klein College Tribute Award.

Kal passed away following a long illness earlier this week. Lucille followed him two days later. They were both 91 years of age and had been together for 63 years.

Please join TUTV in commemorating their legacy by tuning in this Sunday starting at noon and 8 p.m. to watch an episode of Temple Flashback featuring an interview by TUTV General Manager Paul Gluck with Kal, followed by An Evening Honoring the Generosity of Kal and Lucille Rudman airing at 1:30 and 9:30 p.m.

Media Inside Out: Trends in Virtual Communication