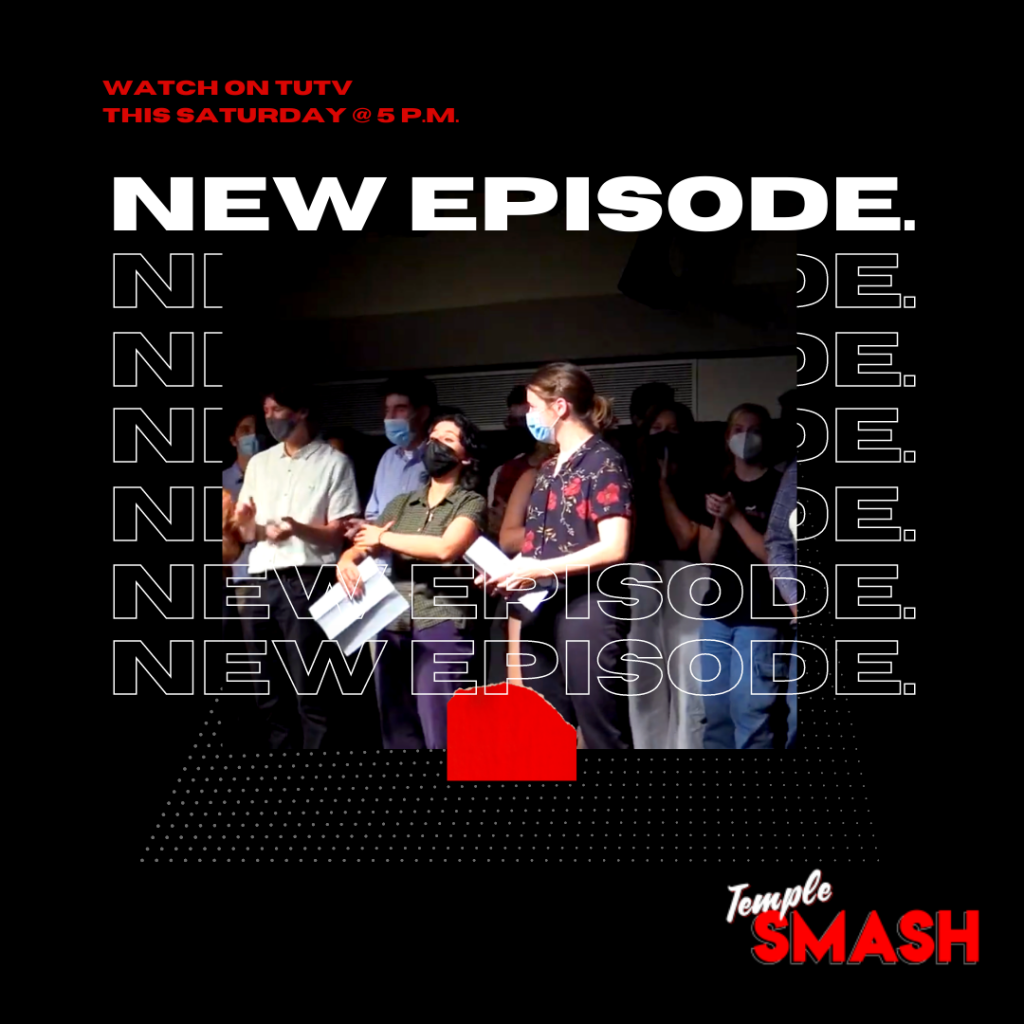 Temple Smash is back in front of a live audience this semester, and you don’t want to miss it. If you weren’t able to be there for the live show in the Student Center, TUTV has you covered! The season premiere will air on our broadcast and online this Saturday, November 13 at 5 and 11 p.m.

The new episode is composed of several sketch comedies, performed both on-stage and prior to the show. The student written and produced sketches featured include Pants on a Subway, Nun High School, The Vet, and more.

Before I Graduate: 2022 Leslie Alcantar

For The Love of The City