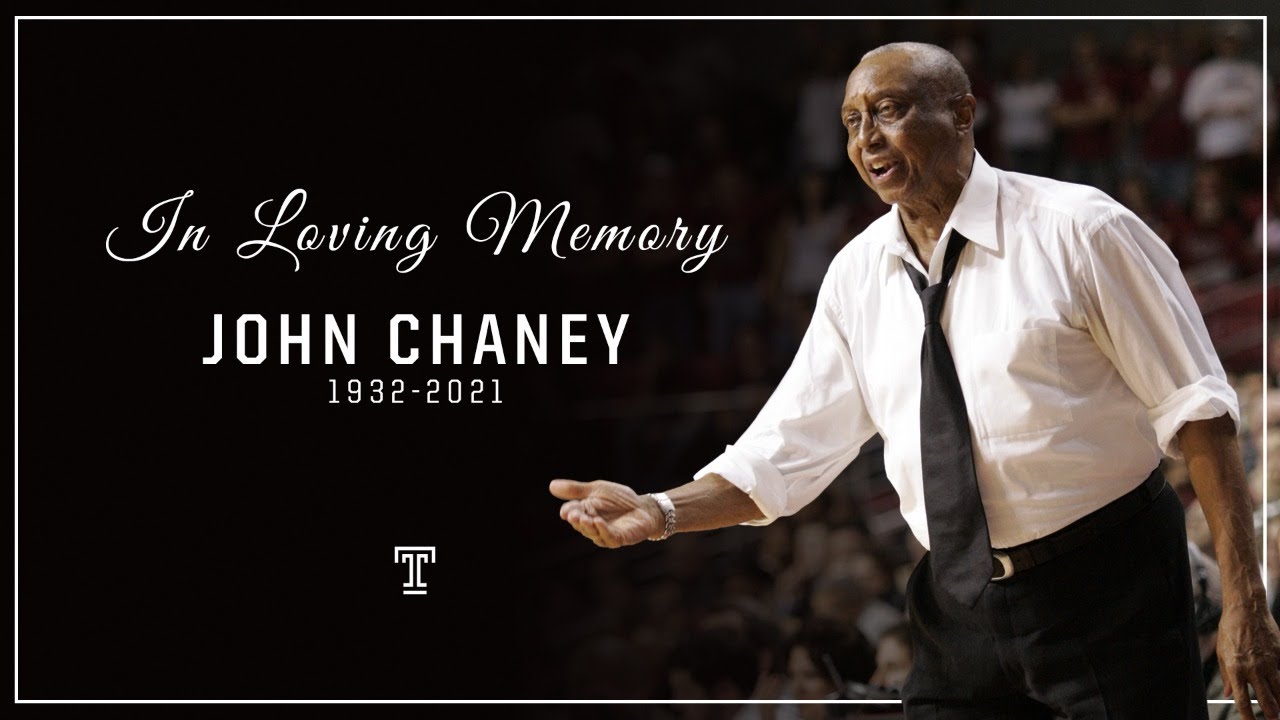 If you missed the John Chaney Memorial Service last week, catch it on TUTV this Tuesday, February 16 at noon and 8 p.m. and again on Sunday, February 21 at 1 and 9 p.m.

Media Inside Out: Seniors Online