New Media Inside Out takes a closer look at TikTok 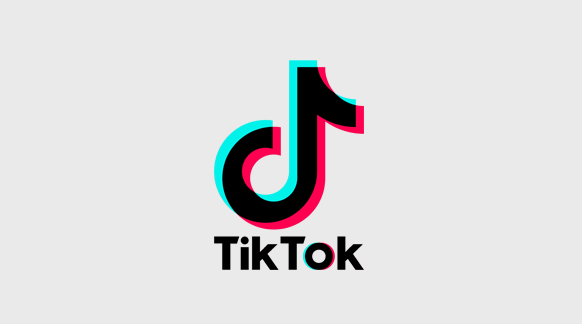 In the latest episode of Media Inside Out, host Sherri Hope Culver investigates the unique position occupied by the short-form video sharing app TikTok, which has attracted hundreds of millions of users worldwide in addition to intense scrutiny and controversy.

With 50 million users in the US, TikTok is the first foreign-based app that has achieved this level of success in the States, a fact that has created suspicion, with some speculating that it could be used to harvest data for the Chinese government. However, its level of prominence on the social media landscape has only ascended in the past year.

Sherri takes a closer look at the influence of TikTok on teens and their mental health, its influence on the music industry, and its influence on entertainment and information globally. Guests Bethany Ao, a health reporter at the Philadelphia Inquirer, and Kavita Kute, an undergraduate student majoring in public health at Temple University, join the program to add their take to the discussion.

We Need to Talk: Episode 10