The World at Temple returns Tuesday with new hosts 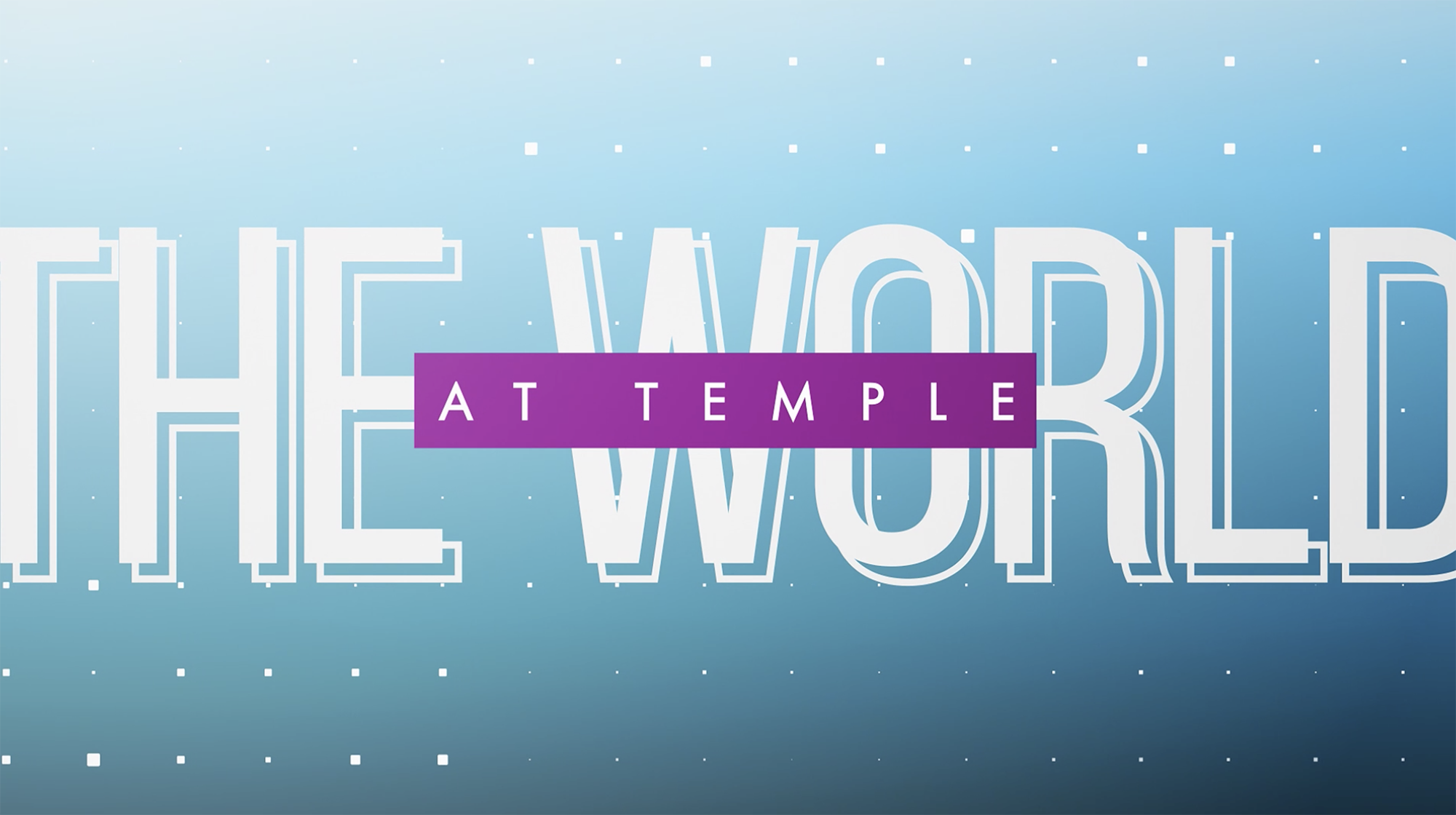 Meet the new hosts of The World at Temple, Andreas Copes and Yamikani Mandiwanzira, who goes by Yaya for short, on the all new season premiere of our international student talk show.

Andreas is from Germany and previously studied at the Community College of Philadelphia. He came to the city of Philadelphia initially because of love. Yaya hails from Zimbabwe and learned about Temple through her aunt, who is a former Owl.

The two interview Esteban Suarez, who is from Mexico and plays on the Temple Men’s Soccer team while pursuing his Communication Studies degree. Suarez discusses what his life is like on and off the field and shares what it was like finishing the semester in his hometown, Mexico City, at the beginning of the pandemic. Later, the hosts also interview Laura Carvajal, a Temple student from Columbia who is studying Media Studies and Production.

We Need to Talk: Episode 7