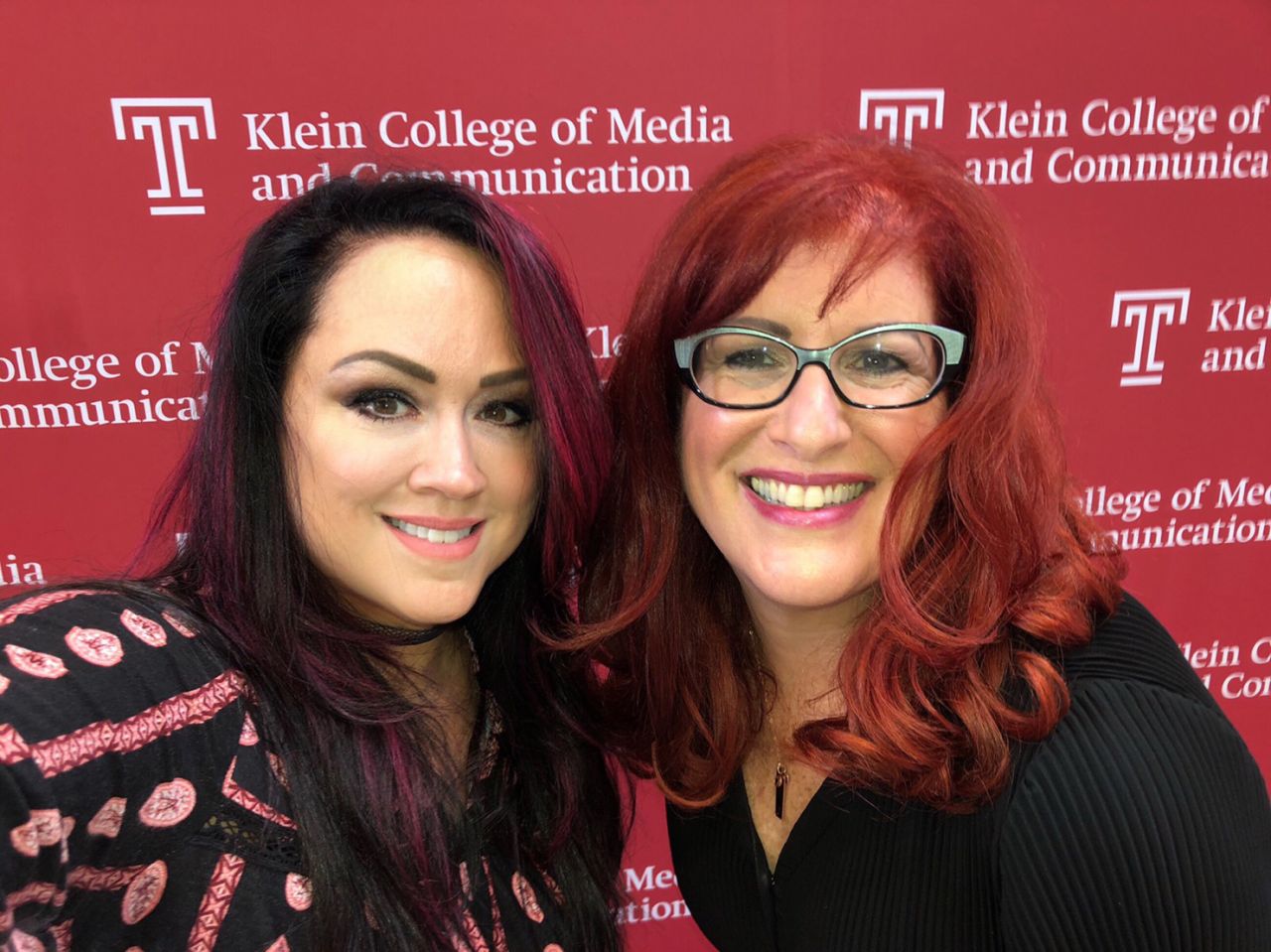 On the latest episode of Your Best Life with Lisa Bien, host Lisa talks to singer-songwriter Sharon Lia about her successes in the music industry despite personal struggle, including a fight with cancer.

Sharon Lia makes music under a band using her name, accompanied by guitarist Rick Jannotti and drummer Howie Fallon. The band began playing the Philadelphia area and quickly won their first “Breakout Artist” competition. She was nominated for the Josie Awards in 6 different categories this year. She is also on the GRAMMY® ballot this year for her newly released single, “The Sum of Us,” which was selected by Deepak Chopra as his Artist Pick on Spotify! 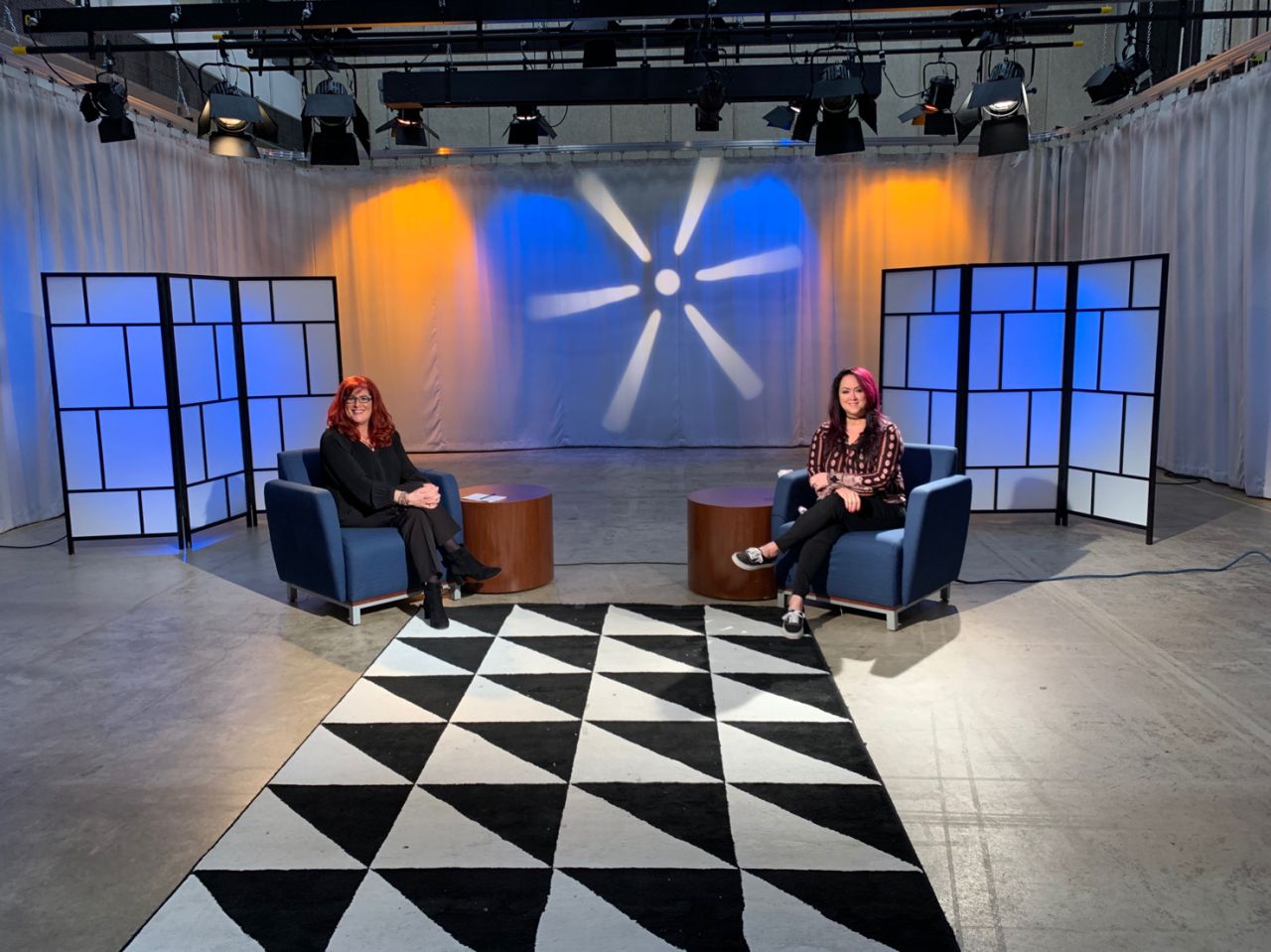 In addition to making and playing music with her band, Sharon founded a charitable foundation, Ladies Who Rock 4 A Cause Foundation, a music-driven organization inspired by her battle with cancer.