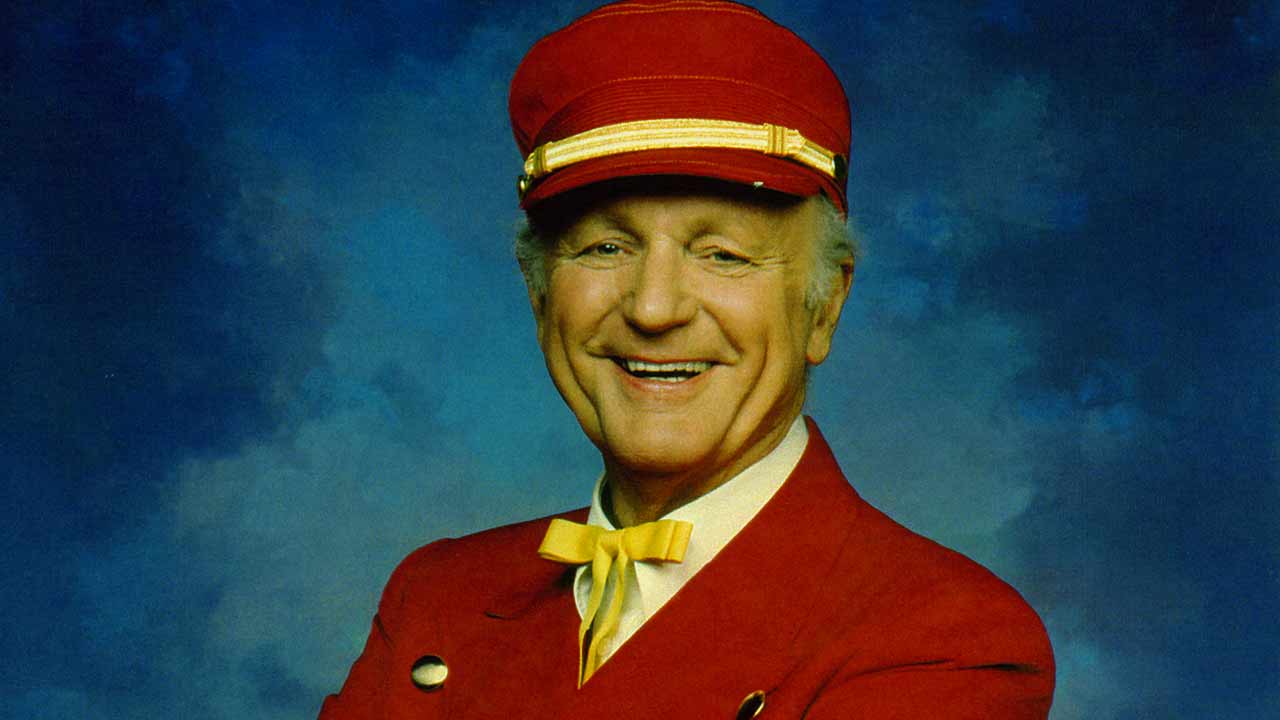 Many who grew up in the Philadelphia area will remember tuning into Captain Noah and His Magical Ark, a television program for children that aired from 1967 to 1994 on 6abc (WPVI-TV).

TUTV received special permission from the Broadcast Pioneers of Philadelphia and Bernie Prazenica, President of 6abc, in order to air this fondly-remembered classic program.

We will begin airing Captain Noah regularly on TUTV starting on Wednesday, May 13 at 5 p.m. during our new kids-focused weekly programming block, Temple TV Kid’s Club. 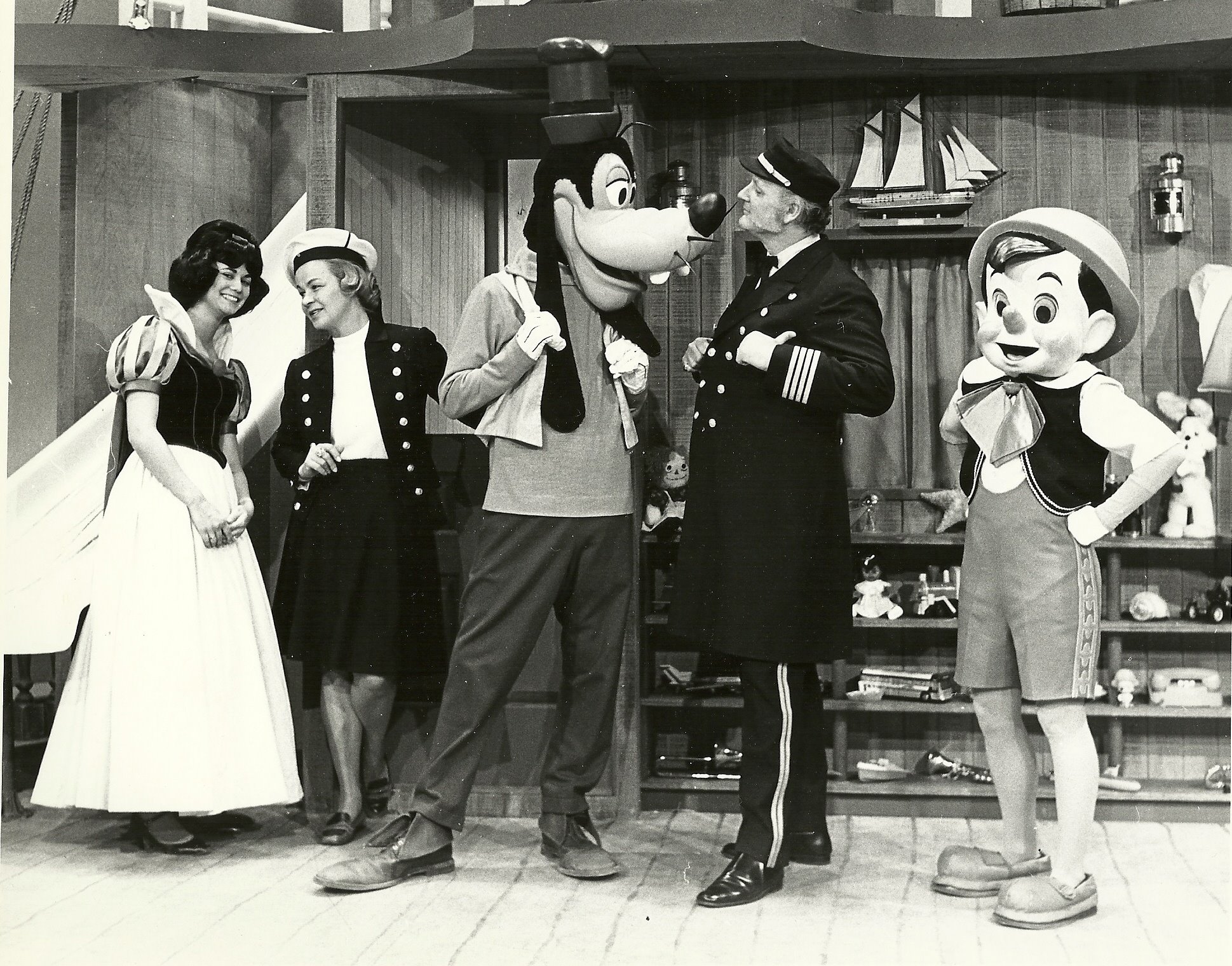