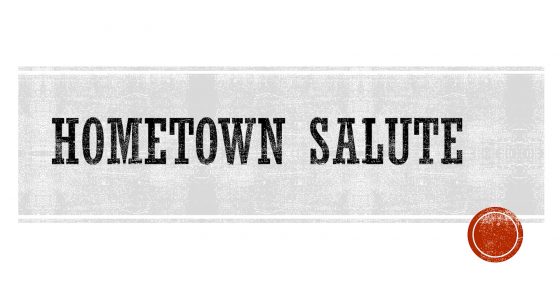 TUTV will present historic film footage of the Philadelphia suburbs in special editions of Temple Flashback. These “community salutes”, first broadcast by WFIL (now WPVI, Channel 6) in 1966  were recently rediscovered and digitized with the help of the Broadcast Pioneers of Philadelphia and Temple University’s Urban Archives. TUTV will air a Haverford salute this week, and salutes to Lower Merion and Bryn Mawr were also produced. These shorts show the towns as they were then, including businesses, main streets, and attractions.

The Urban Archives media collections comprise hundreds of thousands of newsfilm reels and cassettes spanning 1947 through the 2005. Most materials are from CBS3 (formerly KYW), and WPVI (formerly WFIL-TV, Channel 6).

Join in on the nostalgia and watch the Haverford “salute” this Wednesday, January 29 at 1 and 9 p.m.