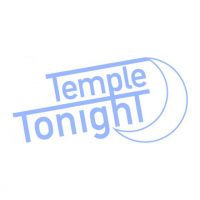 In the absence of an internship or any summer plans, host Jay Thatchet sets his sights on becoming a TikTok star. Thankfully, co-host Ava Sullivan holds an intervention for Jay and invites a former Vine star to bring him back to reality. Later, Jay is joined by Kate Kelly from Temple’s chapter of the Student/Farmworker Alliance, an organization of students working with the Coalition of Immokalee Workers to uproot exploitation in the fields and build a food system based on justice, respect and dignity for farmworkers. Kate talks about the CIW’s Fair Food Program, their campaign against Wendy’s, and the power of student activism. Plus, musician Justin Magnaye performs.