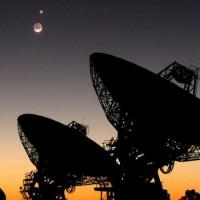 Programs from outside sources that run on TUTV regularly. 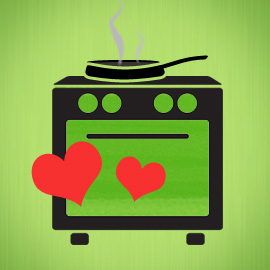 Melisa started her cooking show at age 11, and since her debut has made over 50 episodes. She has gained national exposure as she was a winner of the “Meet Chef Jon Ashton” contest at age 12, where the internationally acclaimed chef came to her home and interviewed Melisa, and she was able to serve up one of his favorite dishes for him. At age 14 she was featured in an article in The Boston Globe, where a Globe reporter and photographer had done a two page article about her cooking show. This led to a call from The Rachael Ray Show, where she was invited to be a featured guest on the show and was interviewed by Rachael Ray.

Two For The Road