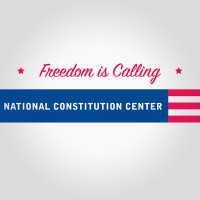 The Rise of Digital Democracy