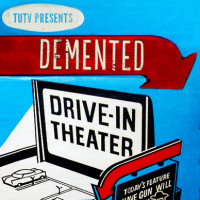 The Best of the Worst films ever made can be found at the Demented Drive In Theater. Join Floyd Cadaverous, Nurse Evilynn and their creepy crew as they present kooky creature features at the cursed drive in screen.

Zontar the Thing from Venus 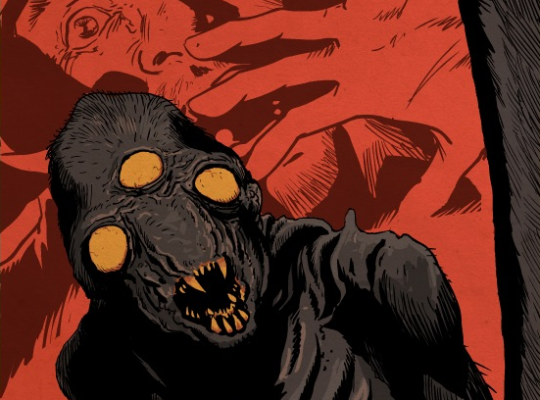 Zontar, the Thing from Venus is a 1966, made for television, science fiction film, directed by Larry Buchanan and based on the teleplay by Hillman Taylor and Buchanan. In it, Dr. Curt Taylor (John Agar) meets an alien named Zontar from Venus. It claims to have come to Earth to solve all of the world’s problems, but Zontar has a hidden agenda. He begins causing worldwide power outages.

Related from Demented Drive In Theater

Demented Drive In Theater: Night of the Blood Beast